Cryptocurrency Bitcoin: What is the process of 'hoving'? 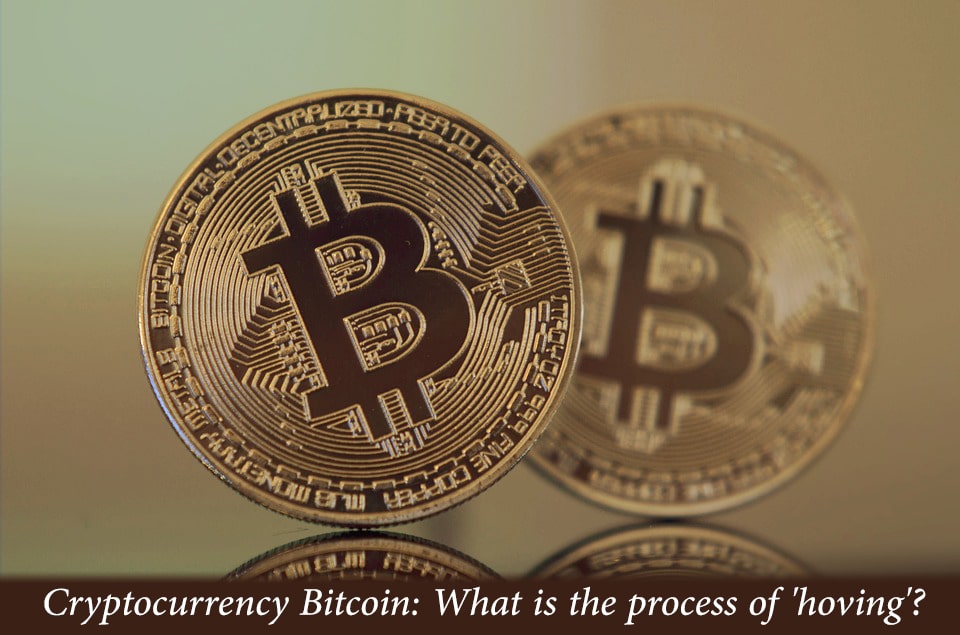 The bitcoin went through its 'hoving' process on Monday in which the rate of making these coins was reduced. This process, called bitcoin halving, is done almost every four years.

As the currency of different countries is printed by the Central Bank of the country, bitcoin cryptocurrency depends on the so-called 'minors' who run software on their powerful computers that solves complex mathematical problems to obtain bitcoin. Is. Bitcoin comes into the digital world by solving these complex problems. After Haung, the number of bitcoins used to solve complex math problems has halved.

This means that the 'hong' done on Monday means that where the minor used to get 12.5 bit coins for solving a 'block', the number has now come down to 6.25 bitcoins.

This is the third hoang since the invention of the bitcoin in 2009. The first time came in November 2012 and the second time in July 2016. The next time this will happen is in May 2024.

This is because unlike currencies such as the dollar, the pound or the euro, there is no central bank to manage the supply of digital currencies.

Proponents of the cryptocurrency say its scarcity has kept the value of the bitcoin intact, and that's why it's safer to invest in times of crisis than when ordinary currencies are in danger of depreciating. There may be taboos.

The value of this digital currency has increased by more than 20% this year and reached قدر 10,000 per bitcoin last week. This comes after reports that hedge fund manager Paul Theodore Jones called the corrupt currency an "investment to protect against inflation".

But according to some investors, it may be less attractive to miners than Haung.